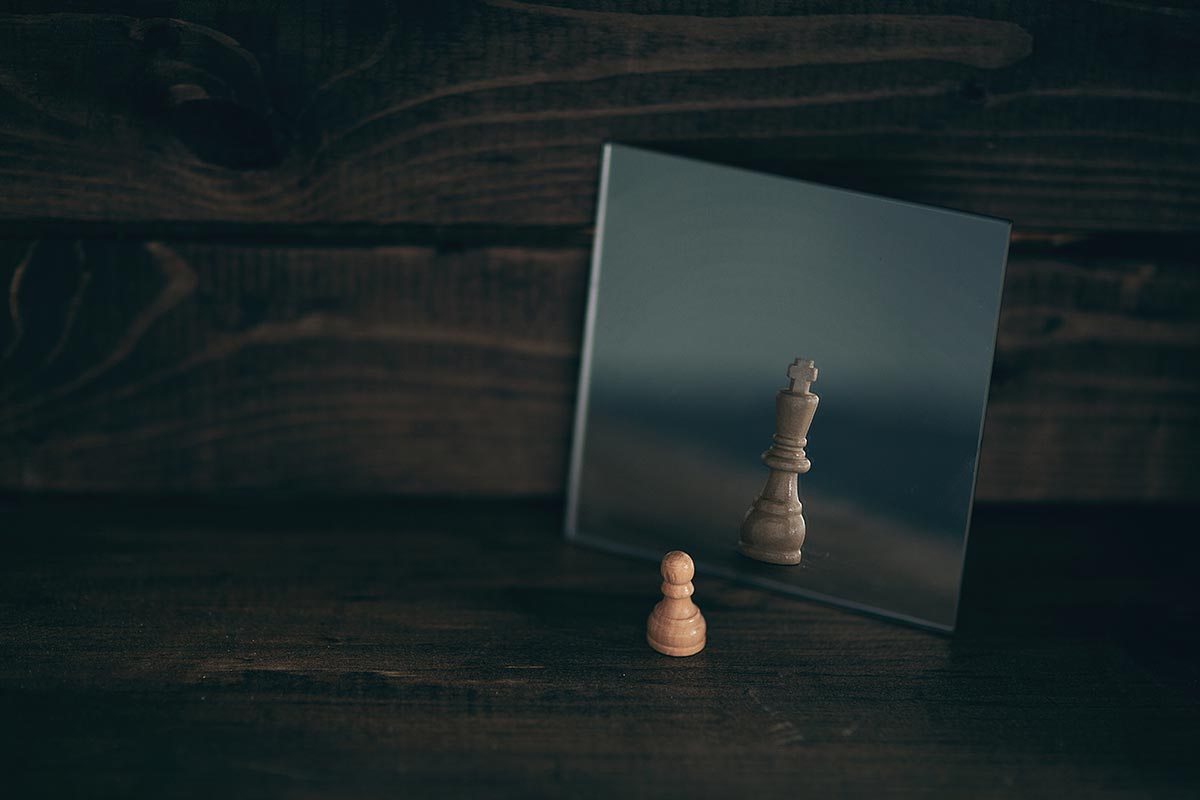 One of the most powerful ways to measure and enhance your leadership is to raise your own awareness to how others are experiencing your leadership. This is true whether you are a CEO, a manager, or anyone interested in their professional development. Most people are very busy pushing their projects forward, managing their calendars, tracking their personal goals and going through the day-to-day tasks of work.  They rarely take the time to pull back and understand how they’re perceived by colleagues, coworkers, and other leaders. Most of all, they may not understand how their behaviors may be barriers to their own success. That’s why a 360 Feedback Survey is a valuable tool for leaders.

“I had no idea I was being perceived that way.” This was my client, a CEO of a $10M nonprofit foundation, after reviewing feedback from his 8 company directors. His feedback divulged a common theme of shutting down discussions and minimizing the opinions and expertise of his directors. In fact, they unanimously agreed that he didn’t listen and constantly interrupted anyone who was talking at the time.

My client is a fast mover, makes decisions quickly, and doesn’t need a lot of data or information in order to move forward. Yes, he makes a few mistakes this way, but he also closes some incredible deals. He perceived his team meetings as a place where decisions are made.  When he’d heard enough, he thought it more efficient to make the decision and move on to the next issue. He had no idea that his team felt shut down. He was especially surprised to learn that they frequently hold back their opinions in many cases, because they don’t think he’d listen anyway.

How does a leader obtain such important, valuable feedback from their team? We conduct an anonymous 360 Feedback Survey.

Many times, Core Impact Coaching is hired by a supervisor for one of their high potential staff members. Although this is an investment in the development of their strongest performers, sometimes there is anxiety associated with the process. The client receiving the feedback, needs to be open to the process in order to ensure the highest level of success.

When should you conduct a 360?

In this article in Forbes, they list three common times to conduct a 360 Feedback Survey:

I would also add

What we do differently

At Core Impact Coaching we ensure the 360 Feedback experience is uniquely yours.  We customize the survey so it fits your role, and your industry. Live interviews are conducted in addition to the written survey to ensure we have the whole picture of your feedback. We personally analyze the biggest gaps between how you are perceived and how you perceive yourself. No two surveys, processes, or reports are the same. We deal uniquely with each individual, because we believe it’s worth it.

It takes a lot of courage to participate in a 360 Feedback experience. The client is open to vulnerability.  But as we’ve learned from Brene Brown—vulnerability is one of the most powerful traits a leader can possess.