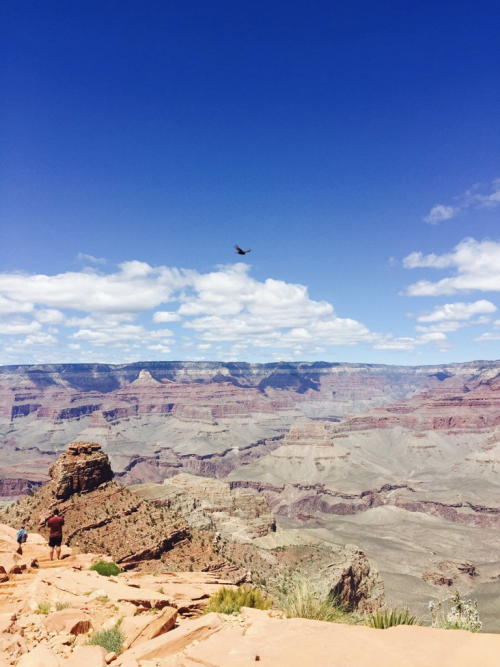 The playful scuffle didn’t quite turn out as Jake expected when he landed in the Principals office with ice on his cheek, filled with embarrassment.  He waited for the secretary to get off the phone with his mother while holding back the tears.  He’s taller than most 9 year olds in his class, but his heart is larger as well. Jake treats everyone as his friend.

Jake is my nephew and this recent event reminded me of a time when my own son landed in the principals office, feeling very similar…embarrassed, regretful and foolish for making a bad choice.

After writing an apology to his teacher, Jake shared his feelings with his mom and she did her best to reassure him that everyone makes mistakes, things would get better, and his embarrassment would eventually subside.  She explained how things feel big now, but over time it will become smaller and smaller.  He just needs to keep moving forward, make good decisions and stay positive.  After some tears, Jake brightened up a bit and proclaimed:

This boy is insightful!

How many times have we felt the sting of failure, or made a choice that put us in a negative light? When did we forget that these times are like inches in the Grand Canyon?