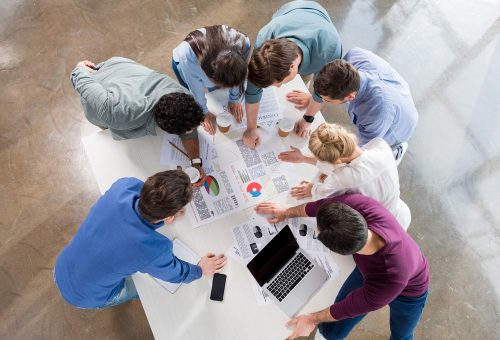 One of the biggest challenges for any leader is to lead a new team to success. Moreover, according to Forbes, most leaders aren’t even creating environments where employees feel motivated or comfortable. So how do we give leaders the tools to not only motivate their team members but to fully engage them as well? We don’t have to recreate the wheel here and it’s not rocket science. We can just fall back on the tried and true method of developing Team Charters.

Team Charters and project charters have been around for years, and I honestly could not find a reference that discussed their origination or identified the first charter author. In any case, the Team Charter is one gold standard tool that is frequently forgotten or not adequately utilized.

What is a Team Charter?

A Team Charter is a set of agreements, designed by the team, which clearly states what the team wants to accomplish, why it is important, and how the team will work together throughout its’ lifetime. It also serves as a reminder to keep the team focused on its purpose and the end results. 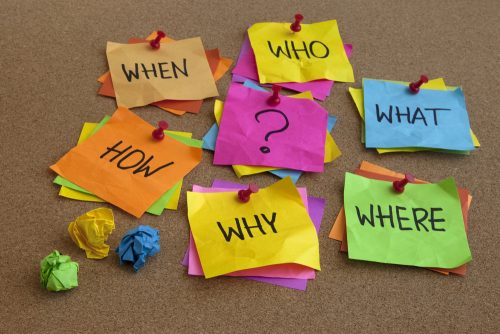 The new product team, however, may include:

“The purpose statement should be designed by the team after brainstorming the ‘whats’ and ‘whys’. It should be a clear statement which answers the questions “Why does this team exist? What is the team delivering and who are they delivering to?” 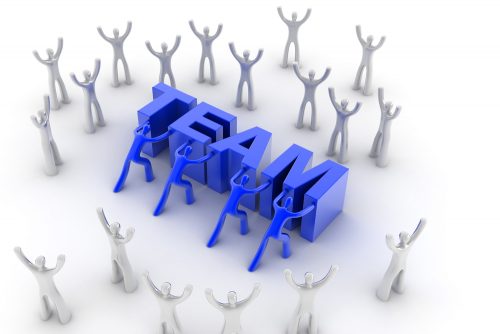 For a team that has been asked to develop new product concepts:

To develop a pipeline of new products for the Skinsoft Company in the facial skincare industry to generate $5 M in sales over the next 5 years.

For a team that has been asked to obtain and protect all patents, copyrights, trademarks, and trade secrets:

To develop international strategies for Techpoint businesses to protect all of their intellectual property.

The purpose statement is the north star for the Team Charter. It determines where you are directing your focus. You should be very careful to make it concise and narrow as possible so it is also clear what is out of scope for the team. For example, for the facial skincare purpose stated above, it would be obvious that body lotions and body sprays would be out of scope for this team. This helps tremendously in battling the ‘bright shiny object’ syndrome which causes many teams to lose focus.

The Team Charter must also contain team norms developed by the team. Team norms provide a mechanism for holding each other accountable to agreed-upon behaviors. Some typical team norms might be:

Let the team decide what norms they will adopt. I had one team specify that mild cursing was allowed during team meetings, and everyone agreed. As long as it’s unanimous, it’s allowed.

Team values are about the culture we want to encourage, the standards we want, and the principles that underpin the team’s efforts.  They are the essential building blocks of team building and are very important to include in the Team Charter. Team values may include: 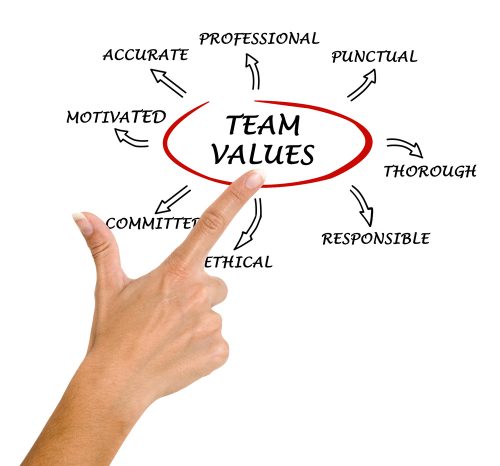 Others to consider include a long list, such as dependability, reliability, loyalty, commitment, open-mindedness, consistency, honesty, efficiency, and the like. The key is to have the team put together the list in order to have buy-in and commitment.

Once you have a clear scope of what the team is responsible for, you can set specific goals. Ensure that the goals are SMART goals: Specific, Measurable, Attainable, Relevant, and Time-bound. Be very clear about how each team member is contributing to each goal, and who is responsible for attaining each goal. You, as the leader, are accountable, but someone else on the team is most likely responsible for making it happen.

Above all, make absolutely sure that you include timelines in your Team Charter. If you don’t include a time element in your goals, then they are just wishes, not goals. Moreover, the Team Charter should include a timeline of key milestones, deliverable due dates, communications, meetings, stage gates, and any other significant event that is imperative to the success of the team.

Many times, team members are not completely clear about their role on the team. Especially new people to the organization, or people who are new to the members of the team. In order to be crystal clear, develop a complete list of the Core Team Members, their contact information, their role, and what responsibilities they hold within the team while you are developing your Team Charter. Again, you are designing this Team Charter as a team, wherein everyone has input, agrees to the elements, and commits to the final product. What better way to ensure that everyone knows and agrees to their responsibilities. 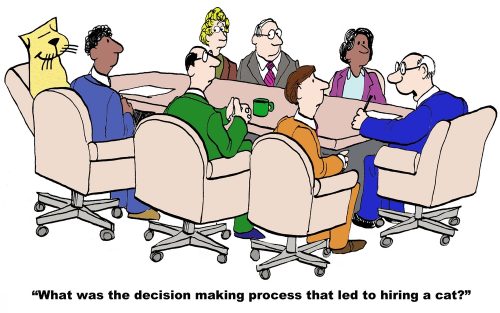 One particular area that doesn’t typically get much attention is the team agreement for how decisions will be made within the team. Will it be by consensus, by majority vote, by 2/3 majority vote, or does the team leader have the final say after hearing input from the team? It’s so important to have this understanding upfront, before any issues arise so that everyone knows what to expect, and what their role is in the decision-making process.

Lastly, it’s very helpful to acknowledge, as a team, what barriers you all see to team operation and success. Typical barriers might include: 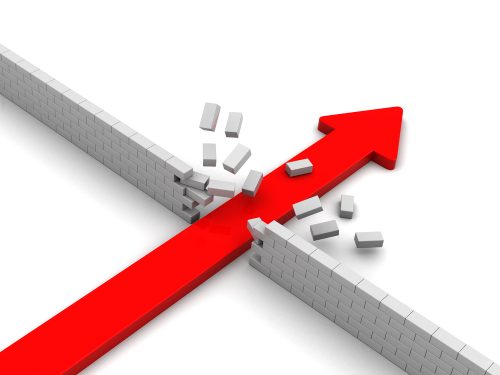 Discussing those barriers and asking team members to be aware of expectations in spite of the barriers, helps mitigate them.

If you want to be really strong about using the Team Charter to hold the team accountable, ask each team member to sign it as well. We tend to take things more seriously and with higher commitment when we put it in writing and sign our names to it.

We have our Team Charter, what’s next?

Now that you have a complete Team Charter, you have an easy and efficient tool for onboarding any new members, and for holding team members accountable as you work together.

The real work begins now in moving your team forward and keeping them focused. In reality, this takes more energy than developing the Team Charter itself. If you kick off with a Team Charter, including team goals, it’s important to keep your momentum. Following are some tips to keep the team moving forward and focused:

I know it’s not rocket science. It’s discipline. And it’s necessary to accelerate your team’s success. 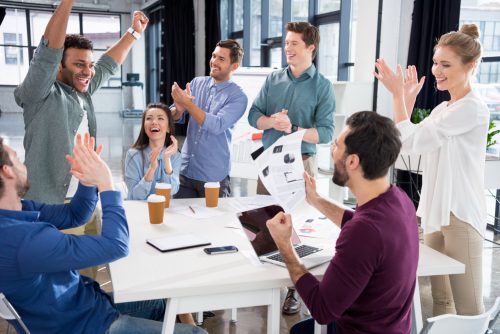