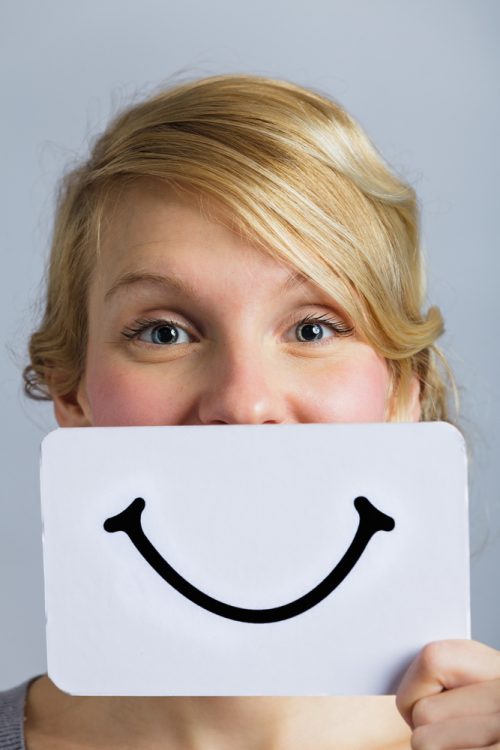 What typically happens when you pass someone in the hall or on the street and you offer them a smile? The majority of the time, you’ll get one in return. You have just influenced someone. We don’t often realize how much our own behaviors influence the behavior of others.

Imagine I’ve given everyone in a room full of people, including you a one-dollar bill.  Your job is to convince others to give you their one-dollar bill.  How would you do it?  Think about it for a few minutes and even jot down your ideas.

In a live situation, I’ve seen numerous strategies employed, and in some cases, one person is able to convince a number of people to deliver their dollars.

Arguments that were not successful included saying things like:

Did any of these ideas match yours?

What do you think ultimately causes one to sacrifice their dollar?

They were convinced because the influencer spoke to something they cared about. They might have discovered this important piece of information through conversation or just by accident, but either way, that’s how they connected

As you just learned from the previous exercise, I’m sure you can imagine a number of different situations in which you could influence others. Especially, if you first determined what was actually important to them, no matter what their title.