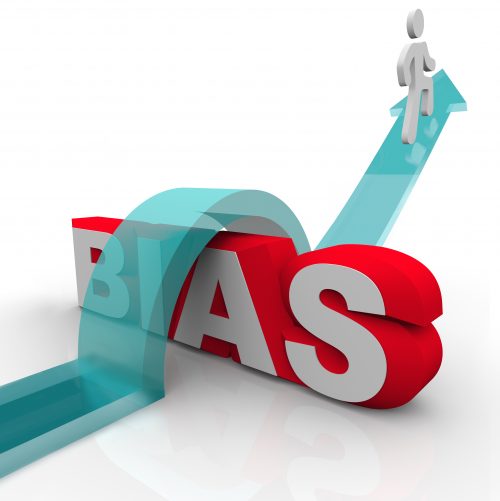 I’ve always lived my life trying to be the best person I could be. At least that’s what I thought. And like most of us, I’ve been forced to re-evaluate what that means in terms of racism in any environment of which I’m a part.

I’m also a big stickler on accountability. I like to ensure expectations are clear, accepted, and that people will own it if they fail to perform.

Now throw those two beliefs together in a situation where I’m addressing a team with lackluster performance based on agreed-upon expectations. The team is diverse, including men and women, with the representation of LGBTQ and numerous racial minorities, one of which is black. When calling out the accountability issue to the group, systemic racism is suddenly presented as the real problem and I’m thrown into confusion. I feel like it’s a distraction from the real issue of accountability.

To be transparent, I am a white, privileged female. I admit to that and have full awareness of it. However, I specifically worked hard to make this team diverse purposefully. I could not grasp how we could have an element of systemic racism or that I was exhibiting bias.

That is until I pulled myself back from the situation, really listened, and asked myself some hard questions.

Was it bias, or was it really poor performance?

In my case, I was truly calling out poor performance. However, I can now see how minority members of the group could have felt picked on and singled out because of the differences they exhibited in their behavior. This is really tough, and I’m still struggling with it. But I’m really trying to understand how to be anti-racist and how to apply any new knowledge on that subject to my future behavior. So, here are some ideas.

Bias? Consider the expectations. Could they be interpreted differently from team members who are different than you?

A simple example is attending a zoom call and using the video option. To most of us, this is no big deal. I had an opinion that anyone not willing to turn on their video during the call was just being problematic and somewhat of a diva. Better yet, I thought they were multitasking and not paying attention.  After all, aren’t we striving to develop stronger relationships by being fully present and visible on these calls? 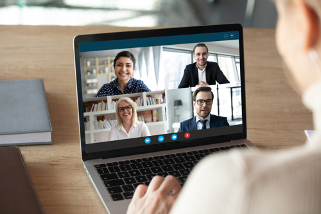 Now my understanding is that some people may feel a little threatened by showing their home surroundings to their team members. It’s another way to point out how different they are. Moreover, black women commonly wear a nightly hair covering and prefer not to be seen in an evening conference call. Again, it is another opportunity to be seen as ‘different’.

Having never experienced those thoughts for myself, it shows my privilege. I get that.

So where is the systemic racism there? I think, and this is just my opinion, that it is the fact that I never even considered there might be another reason, other than being a diva. Since the behavior was different than anything I would do, or people who are most like me would do……it must be something bad. Therefore, cultural difference = bad. This is one implicit bias on my part.

Bias? Consider the opposite circumstances, and would you behave the same way?

In the example above related to the team being called out for poor performance, I asked myself this question:

“If the person I like the most, and who is most like me, had the same poor performance, would I have reacted the same way?”

I’ll be honest. The answer was no. I would not have had the same reaction. This made me pause and really evaluate my biases. I know we all have them. You can’t be fully human and not have biases. Take the bias test from Harvard. You can try all you want to beat it, but I guarantee a bias will be found.

I also tried to turn it around another way:

“If I were the only white straight woman in a team of predominantly black men and women with a few other races sprinkled in, how safe would I feel?”

Again, I had to admit it, not very safe. This gave me a new perspective on how minority team members might feel and how they might perceive the world. And by the way, that THAT WORLD wasn’t just in the workplace, but was everywhere they went, every minute of every day. That was an eye-opening awareness for me.

In “5 Tips to Tackle Bias in the Workplace”, by Charlotte Bank, she specifically suggests we blind ourselves, if possible, to our own biases. 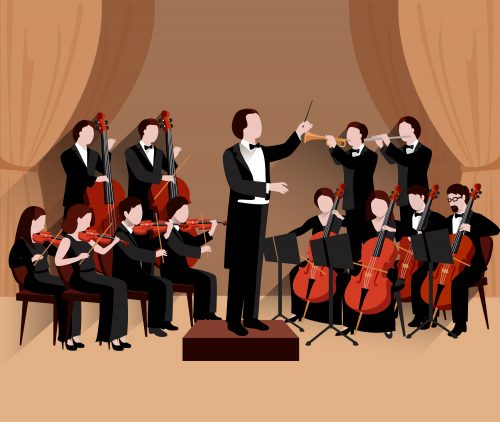 “Organizations can learn from orchestras, who use blind auditions to eliminate gender bias. By shifting auditions from the open stage to behind a curtain, the orchestra world welcomed a dramatic increase in female musicians, from less than 5 percent in 1970 to over 40 percent today.”

But what about holding people accountable, regardless of race?

Accountability is still an issue, and the team and each individual still needs to be held accountable. That doesn’t change. What needs to change is how we manage our diverse teams and acknowledge our biases and how they play out in any situation. This is going to take a lot more work on our part as leaders.

Much has been written on how to eliminate bias in the workplace. I’m not sure it can be eliminated. It’s a human condition. However, we can work hard to overcome our biases. The best article I found is “Proven Strategies for Addressing Unconcious Bias in the Workplace” by CDO Insights. 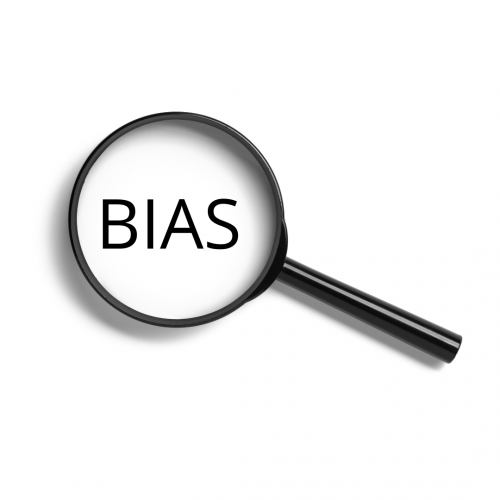 Just to be clear, I don’t think bias and accountability are mutually exclusive. I think both exist at the same time. Our mistake has been to ignore and dismiss the bias altogether and always assume that our reaction is 100% due to poor performance. Leaders need to explore more possibilities when a team member comes up short to ensure that biases aren’t magnifying the infraction.

Read our blogs on Leadership, Communication and Emotional Intelligence

Click here for your Core Values Index and learn more about your unchanging innate nature, your conflict strategies, and how you can make your best contributions to the world.