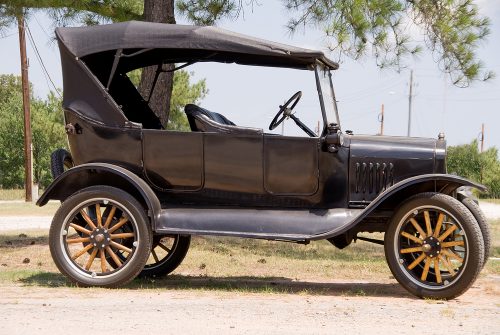 James Couzens worked for Henry Ford and was given credit for influencing what is known as the number one most influential business decision in history. Ford was tremendously successful having recently doubled his production of the Model T in 1914 without adding to his payroll.  Yet, with all of that success, his turnover rate was over 300%. Couzens suggested these radical changes:

All of which led to great success and a turnover rate of only 16% while still increasing production. James wasn’t the decision-maker, but he knew what was important to Ford. He came up with an idea that would resonate with Ford and most importantly, his employees. 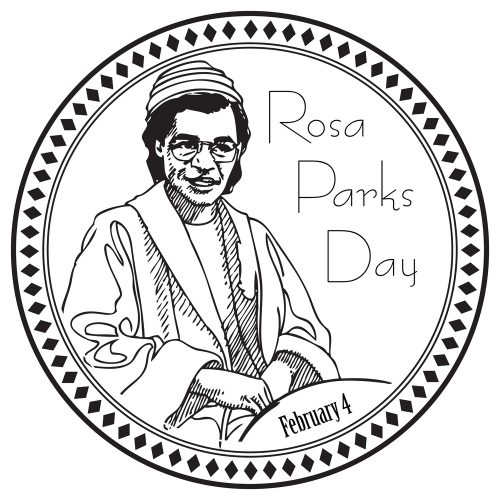 Alternatively, consider Rosa Parks, a seamstress, who took her seat on the bus back in 1955, and influenced an entire civil rights movement. You can see what I mean by influencing from any role.

Now those two examples show influence for some huge changes. But keep in mind that huge change starts with small changes. Therefore, it’s important to focus on the most critical elements, the BEHAVIORS we want to change, rather than the outcome.

In James Couzens case—he focused on changing the behavior of ‘leaving the company’ due to burnout. The outcome was actually even more increased production in addition to employee retention!

For Rosa Parks—-the small behavior of sitting where you wanted on a bus, led to other vital behaviors like drinking from any drinking fountain, using any restroom, and eating in any restaurant. The outcome was a movement that produced game-changing legislation.

So for any situation in which you want to influence, determine the critical behaviors for success, and focus on those first. The outcome will follow.