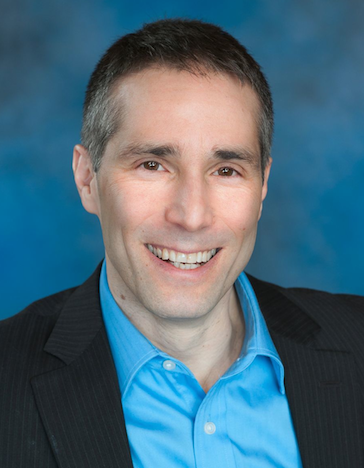 Dr. Jeff Kaplan coaches Director to C-Suite leaders on “all things people.” A few examples include: managing the boss-subordinate relationship, motivating and developing others, influencing peers in a matrix organization, developing executive presence and confidence for high potentials, and transitioning into a new role.

Jeff believes that every leader is inherently creative and resourceful and partners with them to access internal and external resources. Having worked with hundreds of leaders he helps clients gain different perspectives, supports and challenges them into new ways of thinking and behaving, and gives creative 5-minute “homework” assignments to impact learning and growth beyond the coaching session.  Listening to his clients beyond the words they use, Jeff helps them uncover barriers to difficult situations and brainstorm pathways to success. One of his favorite and most quoted questions is, “What’s in the best interest of the organization?”

Ten years after receiving his doctorate, Jeff went back to school and received his MBA from Penn State University’s Smeal College of Business. While in business school he started a small healthcare company with two other founders and grew it to 35 people as Chief Operating Officer. He has received over 1,000 hours of coach-specific training, receiving multiple certifications, and is one of only about 600 coaches worldwide with the designation Master Certified Coach (MCC) by the International Coach Federation (ICF).  He co-wrote a 9-graduate credit, 126-hour ICF accredited coach training and certification curriculum that is taught at universities and online. In 2002 he co-authored a book for parents of teenagers and in 2014 released a self published book on creating sustained habit change. He has been quoted in several magazines and newspapers, including CEO Magazine, Philadelphia Inquirer, Philadelphia Business Journal and The Hospitalist Magazine.  In his spare time Jeff enjoys playing chess, but admits that his game has been a bit rusty the last few years.