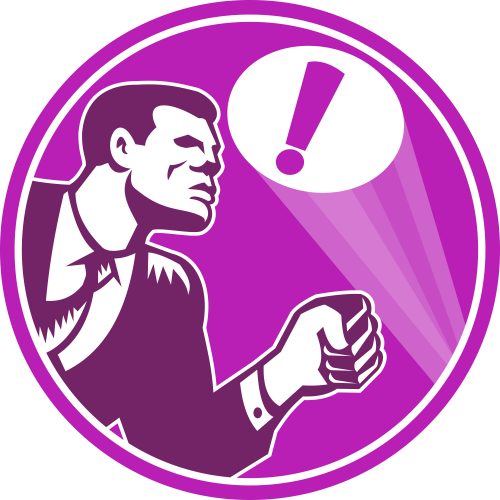 As a new employee, Tammy was an ambitious, energetic account manager, willing to work hard and take action. That was the reputation she wanted to establish in this new role. She was even extra cautious not to step on her new colleague’s toes, when she communicated her plans that could have overlapped with theirs. Then came the scathing e-mail from a Director telling her in no uncertain terms that her behavior was unacceptable, wouldn’t be tolerated, and she needed to back off immediately. And to make matters worse, the Director copied a wide array of people, including colleagues and leadership. It was a public e-mail whooping. What do you think that did to Tammy’s enthusiasm for the job?

There are numerous lessons here.

The Director sent a scathing e-mail without fully understanding the situation, the intention and the facts of the situation.

For purposes of learning and building relationships, a one on one conversation with Tammy would have gone a long way. This would have allowed her to learn the correct process, and walk away from the experience in a positive way,

By publicly ostracizing a fellow colleague, the Director not only damaged an early relationship, but also showed poor form to everyone copied in the e-mail. This reputation has been difficult to overcome in the long run.

Tammy, on the other hand, did not lose her cool or enthusiasm after this altercation.

The Director apologized later, but Tammy was naturally cautious, and a little reluctant, when having to interact with that Director, or his team in future projects.

Tammy’s reputation has continued to be a positive one, with a collaborative energy and respect for others.

In either case, it is critical that we respond, rather than react in situations such as these. A more effective approach may be uncovered  after asking questions, such as:

What is the most important thing in the current situation?

Which action can I take which would have the biggest impact in a positive way?

What beliefs about myself, i.e. ego, might be getting in the way of the most productive response?

Once you’ve answered these questions, you are far more capable of responding in a productive, professional and collegial way, whether you are the Director, or Tammy.