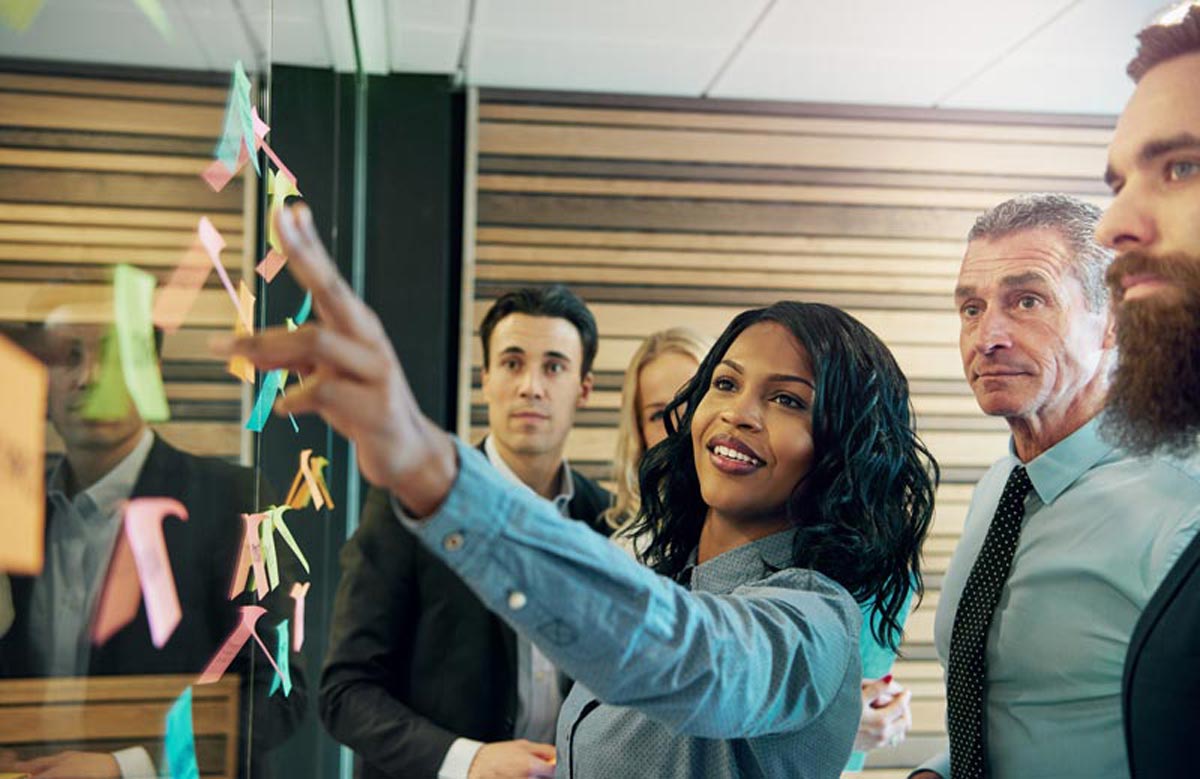 Many of us don’t think twice about being on a team, participating in meetings, completing our tasks and fulfilling our role as member.  We’ve become used to it.  We know the drill.  We show up, we may give input, we agree to things, we either comply with expectations or we don’t. It doesn’t matter if it’s a paid position or a volunteer position, the expectations of a team are pretty much the same:  we should all work together to achieve something of value.

Even though this is not rocket science, team dynamics frequently go awry.  Teammates don’t show up, miss deadlines, don’t communicate, complain to management without solutions, aren’t prepared and don’t give constructive feedback.  How does that happen?

In one of our many discussions around leadership, accountability and motivating staff, this gem just rolled off the tongue of Audrey Taylor, Founder and CEO of netlogx:

“I need them to be a part of the team not apart from the team.”

Too often we don’t see that we are included in many more teams than we realize.  There are of course our projects or committees, but there are also leadership (whether formal or not), and functional teams, and most of all the whole company as a team.  I think what Audrey was suggesting was that we all need to step up to the bigger role we’re meant to play, first as members of the same company, and work towards solutions within the organization together, instead of as adversaries.

Apart from the team

It’s easy to fall into that victim mentality which we think let’s us off the hook.  Victims always think that something is happening to them, that they don’t have control, that others are playing mean…you get the picture. This allows us to feel sorry for ourselves, put the blame on others and not take any responsibility for what’s happening.  It’s not our fault. We certainly don’t feel like a valued member of the team.  We feel apart from the team.  In addition, we think we are not being included in the right way.

Others like to feel superior and find fault with what others are doing so that they don’t have to look at their own limitations and realize that they, too, could stand a little bit of buffing around the edges to make more of a contribution to the organization.  They believe that others aren’t contributing like they should, they’re not getting it, they’re not doing it like I would, why can’t they see it…you get the picture. They are ‘above’ the team.  They feel apart from the team.  Others just aren’t playing on the same level as they are, and it’s not their problem to fix.  They dismiss the other members because they are not worth their time.

I’ve certainly played both of these roles a times in my career.  In one case I can remember playing both roles simultaneously!  I’m fairly certain you can see yourself playing these roles as well, at least once.

So next time you are feeling like a victim or feeling superior to others, ask yourself :

Check out additional ways we can help at www.coreimpactcoaching.com