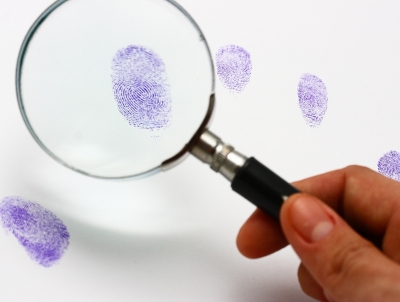 Mark and I were interviewed recently about our relationship. We weren’t in therapy and there’s nothing wrong, but that’s not to say that we didn’t learn a lot. One of the questions was “What evidence do you have that tells you your relationship is thriving?”

Wow!  What evidence do we have?  Being scientists ourselves, we should be really comfortable with the term ‘evidence’. But this was a new way of looking at ourselves, both as individuals and as a couple in a relationship.

Articulating evidence forces you to be very succinct, clear and definitive.  You can’t get by with ‘things are great, or we’re just fine’.  That’s not evidence.  And we’re not talking about perceptions either.  We’re talking evidence.

The more I thought about that question, the more applications I found for it.

Having evidence brings it to a new level. You have to look deeper.  Sometimes looking deeper hurts, but no matter what it also strengthens connections.  And let’s face it.  We’ve gotten really lazy about ourselves and our relationships and looking deeper.  We are quick to judge based on what we see and what our experience has been.  I’m not sure that is evidence.

By the way, we both had evidence that we were thriving as individuals and as a couple.  Good to know.  And the interview was by Joan King, a neuroscientist in case you are interested in her work (www.cellular-wisdom.com)